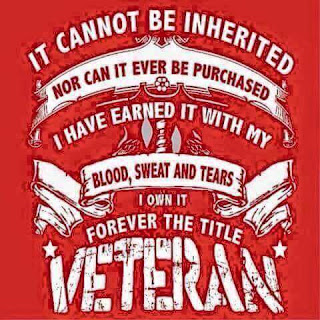 Today, 18 March 2018, one of the foremost Indian Naval Diver, and my Father-in-law has turned 88. He had the privilege of joining the RIN at HMIS Himalaya, the Gunnery school in Karachi in 1945, even before the ashes of the 2 atom bombs dropped over Japan had cooled down. He was just a young Boy of 15 tender years then and had seen the handing over of Baton of our country from British to our infant Nation subsequent to the aftermath of Partition, even as his family migrated from Basali, near Pindi and settled down at Jhansi.

Commander VP Bakhshi Sir, We wish you very many Happy returns of your most auspicious Day today ....This cake below may look delicious....Albeit, No cake can ever be sweeter than the nature that almighty has blessed you with......May God continue to bless you.

Commander Bakhshi says, “I was privileged to be involved in the building of our fine Navy from its incipient stage. Having opted for the Diving Branch post-partition, I vaguely remember, that we were about 5 divers deputed to UK for undergoing Deep Sea Diver’s course when I was barely 17. Indeed the diving training makes one tough. But thereafter Life in the Navy was challenging with various emergency assignments coming our way from all over the country. Besides, we set up our own Diving School in Cochin. Naval divers were often called upon to fish out bodies from the disaster sites and water-bodies. One technical assignment cropped up in May 1961, when there were heavy rains in Sonbhadra district of UP and water levels at Rihand Dam started to rise alarmingly while the dam gates became inoperative, requiring immediate diving assistance for underwater repairs. 4 of us were airlifted from Mumbai urgently. We worked in buddy pairs under trying conditions to successfully repair the gates by diving to 162 feet late evening and thus averting the submerging of nearby villages. I was honoured with NM (gallantry) on Republic Day the following year and was commissioned as an Officer on Special Duty Diving cadre in 1964. But before that in 1958 I got married to Urmilla, the only lady who used to drive a Lambretta in NOFRAs at Cochin and Colaba in the 60s and 70s.

Our assistance was also sought for by the Bombay Film Industry before the term Bollywood was coined, although I was never fond of movies. In 1976, a gentleman having sought HQs approval walked into CCDT. I was the Officiating OIC. He said he wanted to shoot some underwater scenes. I asked him, “Who are you?”. He said, “Sanjay Khan, actor. You didn’t recognize me, Sir ?” I said, “No. I have not seen a movie for the last 15 yrs”…We then chalked out the schedule for the shoot in the Command Swimming Pool. When I went home I matter-o-factly asked my kids whether they knew who this man was. My kids jumped, “OMG! Sanjay Khan ! Don’t you know him, the hero of Hindi films”. During the shoot at the Command Pool, a lot of naval personnel, ladies and kids came to interact with the cast of the movie, ‘Chandi-Sona’.

We divers are a very close-knit family. I had been a little strict with my sailors as far as their leave forecast was concerned, but on festivals, I used to call them over for drinks to my house. In the late 70s, I received a telegram stating my ‘mother-in-law expired. Come soon’. In a depressed state, I drove to Pune with my sobbing wife. On reaching, we found my hale and hearty mother-in-law opening the door. We were in for a cheerful shocked. I left my wife there and drove back the same night. On investigation, it turned out that a disgruntled sailor who was asked to postpone his leave due to ops commitments had played this prank…At the defaulter table, I excused him with a light warning, that brought a smile to his gloomy face.

All my children have done me proud. My elder son, Vinod is a Chief engineer in the Merchant marine while the younger one, Vijay on my footsteps has become a professional deep-sea diver and is always on the move to Gulf or South East for the repair of under-water installations. My loving daughter-in-law, Sapna Bakshi works for the Indian Railways. All my three daughters were married to Naval officers, Late Cdr SS Bali, Cmde Ramesh Kumar (Retd) and Cdr Raj Dutta. My eldest daughter, Kunj Bali is a TGT in KV-1 Colaba. The second one, Nishi Kumar is a professor in Xavier’s College of Education. The youngest, Meena Dutta made me proud by winning two Silvers in Nationals Masters Swimming championship in Rajkot in Oct 2013. In 1996,  when she had applied for the post of Ladies Swimming instructors in ENC Vizag, she was interviewed by the HQs panel. All the members questioned her on various aspects of life-saving, but when Lt Shirgaonkar, the sports member requested Cdr Tugnait, the CDO to question her, all he said was, “What can you ever ask the daughter of the senior-most Diver of Indian Navy”…When Meena narrated this to me, I thought that I was a blessed person and my Life in the Navy had been worth it.

Now at the fag end of this wonderful Life, when Alzheimer’s has set in, I can proudly claim to have thoroughly enjoyed my Naval Life. Starting my life as a young Boy in the wonderful Naval fraternity. I was blessed with a doting wife, brilliant children and 8 smart grandchildren. If ever I was to get a chance to have another go at life, starting from my teens, I would again join my fine INDIAN NAVY…Shano Varuna…Jai Hind !” 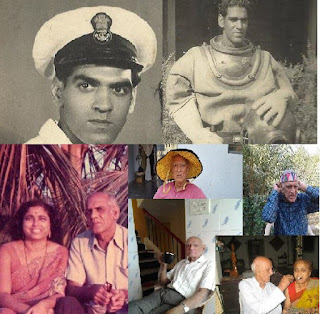 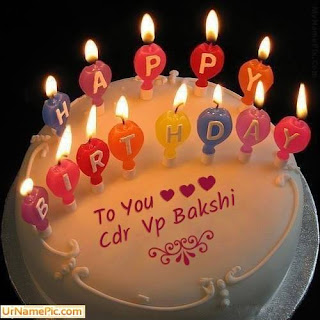 About the Author
Commander Rajinder Dutta (Retd) has been a Naval Pilot and a Qualified Flying Instructor with about 3000 hrs of flying on various fixed wing Aircraft of Indian Navy, viz HT-2, HPT-32, Kirans, Islander, Super Connie, Fokker F-27 and IL-38.
He is the Hon Secy of NFMC, a Master of Ceremonies and an avid blogger. 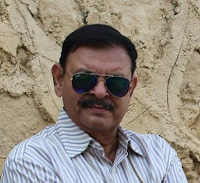