Ever since our Tri-nation tour to Singapore, Malaysia and Thailand,  Meena and I have been trying to pack as much in our lives as we possibly can. Our trip to Ambala early this month, was laced with an exceptional drive to Amritsar for a visit to Wagah Border along with my extended family, on the recent footprints of our Dear friend Capt Pratap. From Ambala we routed back to Mumbai via Jhansi, to visit Meena ’s parents. Her sister Kunj Bali too joined us next day from Mumbai. On Anuj’s insistence, his Grandmother, Urmila readily and willingly agreed to visit Khajuraho, while Kunj decided to remain back to look after her Dad.

Four of us took to the road on the Wagon-R at 9 am on 16 Oct, driving 175 km due west of Jhansi. The state highways in MP have been varying from Bad to worse and worst. As I drove, Anuj took to navigation by GPS and googled through for the Chandela history on Khajuraho’s importance. It’s said that the Chandela Dynasty built around 85 huge temples in 20 sq km from 950-1200 AD, only  25 of those have survived in 6 sq km.  Of the various surviving temples, the Kandariya Mahadeva Temple is decorated with a profusion of sculptures with intricate details, symbolism and expressiveness of ancient Indian art. Recently, one of the KBC visual qs was based on it.

We reached  Khajuraho at 1330 and settled ourselves behind the Kandariya Mahadev temple for a quick bite, before starting on our errand visiting the temples in the vicinity. The DSLR snaps below are a testimony of our exceptional interaction with the ancient cultural heritage that has now come under the ambit of the UNESCO World Heritage Sites in India. . Anuj did some quick research and revealed that in those days in the footsteps of Buddha, a large number of youngsters started becoming monks. The Chandela Kings resorted to the construction of temples with erotic statues and carvings, to save the wave of humanity from taking to celibacy. . I remember the last time when we drove through this place from Jhansi to Chilka, where I was then posted 15 yrs ago. Anuj was barely 8 yrs old kid then,  running around these temples, giggling and quipping at some European ladies, “foreignerie, foreignerie..”.

By the time we recommenced our return leg after some religious shopping and a refreshing sweet lassi, it was past 7pm. Our drive at night had to be extremely cautious, due to the poor unlit roads. When we turned our car slowly into our cantonment Bungalow, it was past midnight, after yet again beautiful journey of our life. 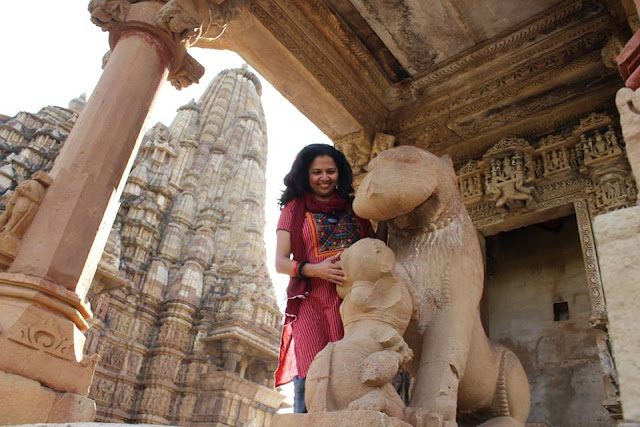 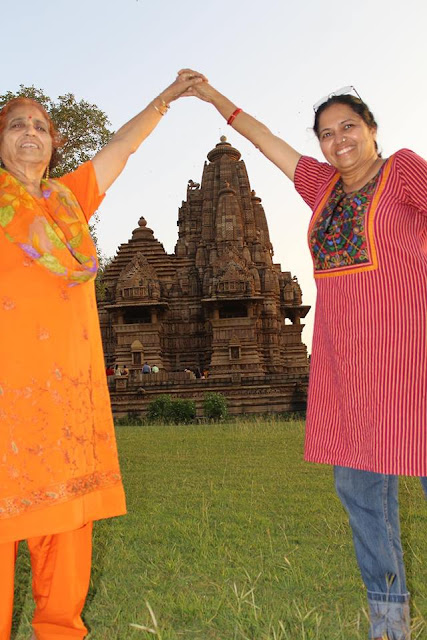 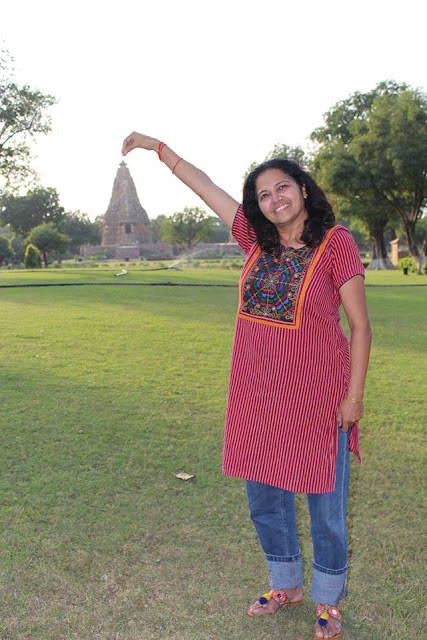 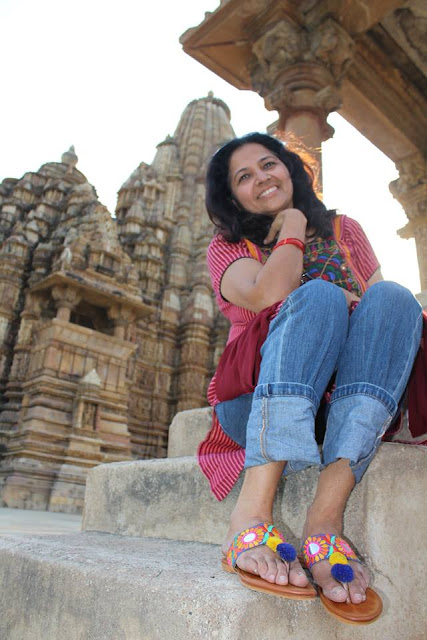 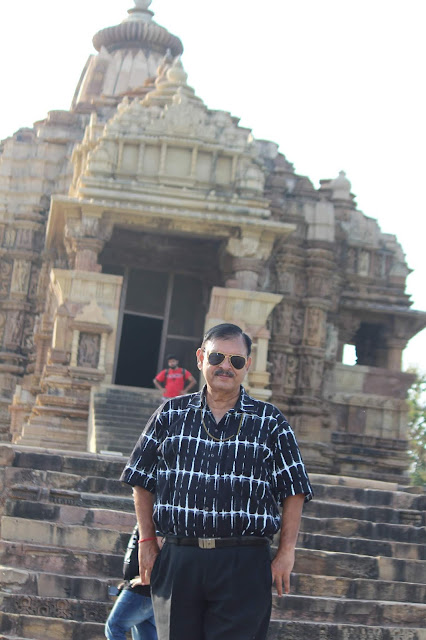 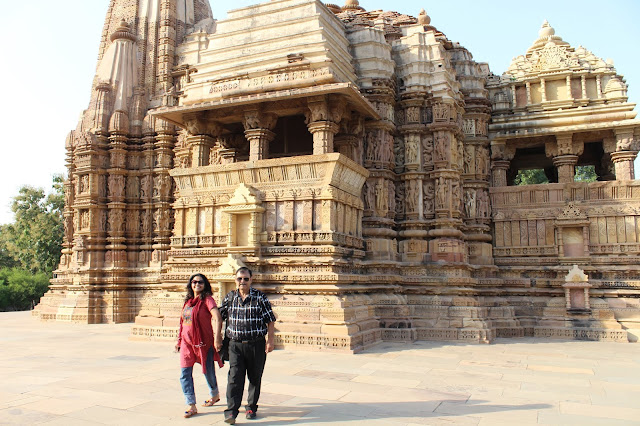 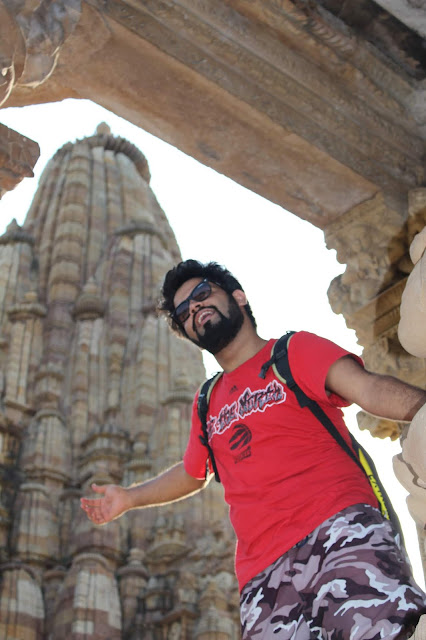 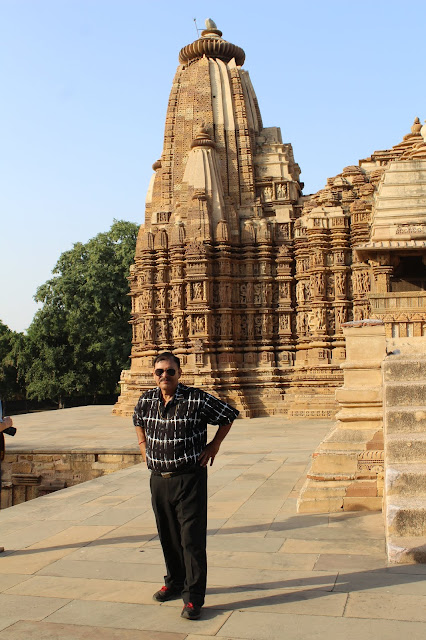 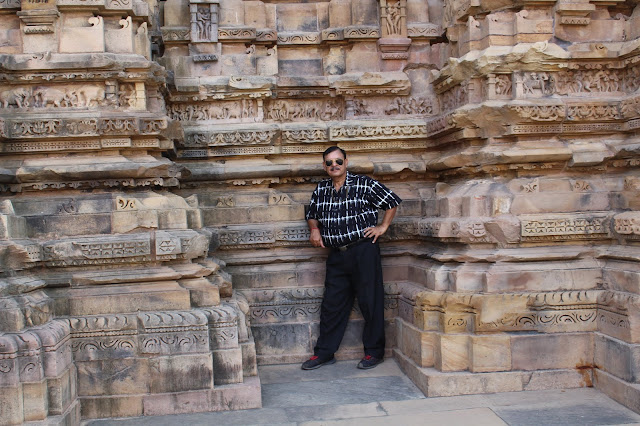 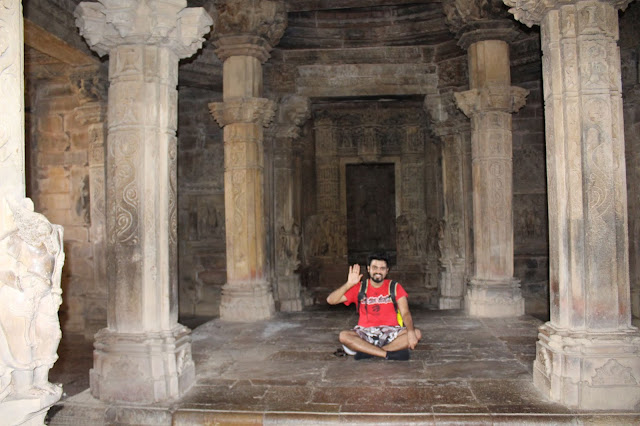 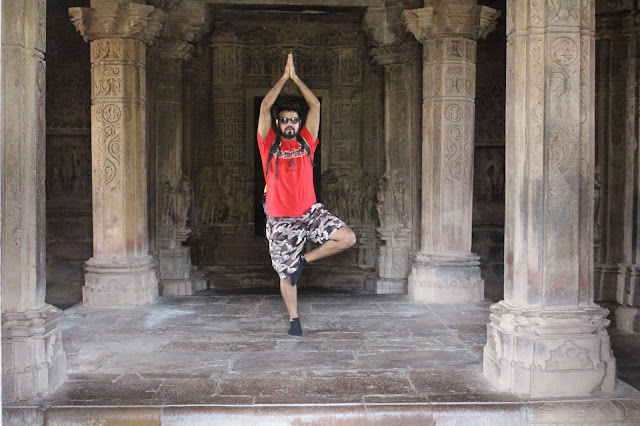 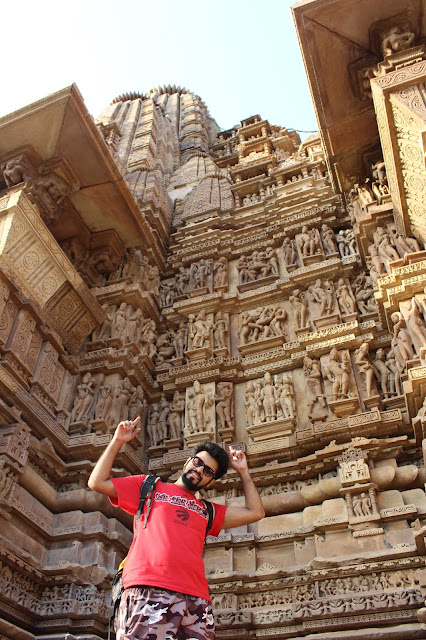 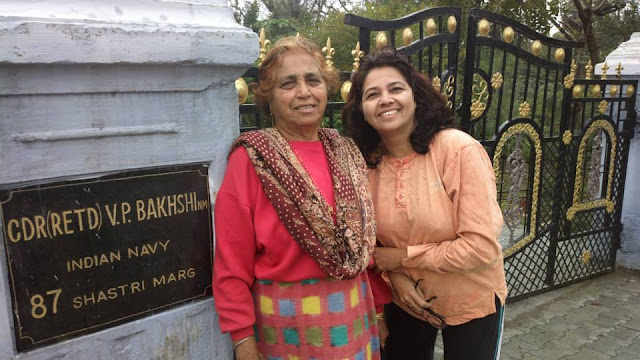 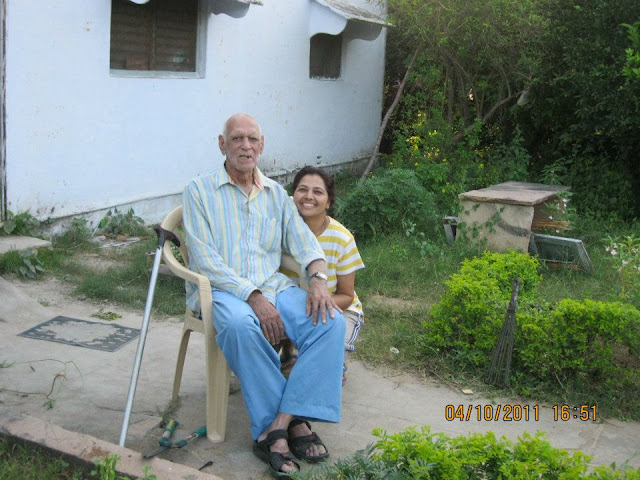 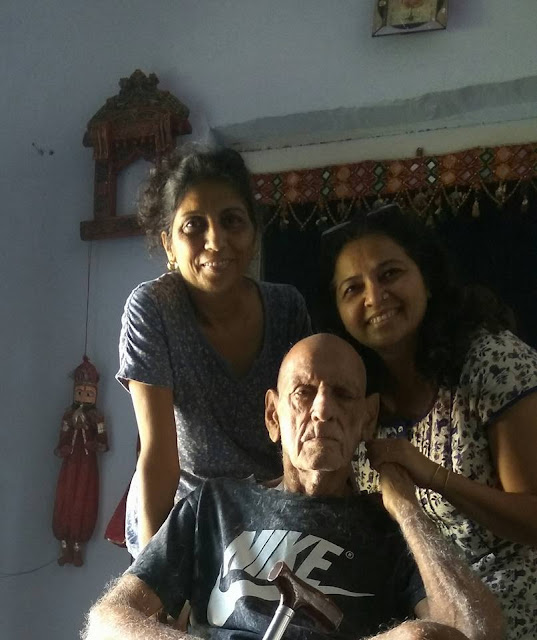