The Greatest tribute to our fallen Veterans we can pay is by remembering their good times.


When I was in Kolkata in 2007, Cmde Bhaskar Ranjan Sen(01420-A) (NOIC Kol), who'd been Chief Staff Officer in HQGNA had requisitioned Sagar Pawan for the Navy Week ..He had planned to showcase the Navy during the Navy Week in a big way...A lot of planning and preparation had gone into making it a grand show...During the evening hrs of last week of Nov ‘07, under the Formation leader, Cdr Yogesh Garud, Cdr Vartak (No-2) in  3 Kirans performed thrilling formation aeros, over the Hoogly between the two Howrah bridges..

The formation flew past the crowd at building heights to reappear doing two loops overhead followed by a barrel roll and steep turns...the formation then broke off and two of them approached each other from the opposite direction on a collision course and carried out scissoring...This was followed by bomb-burst and vertical Charlie...The formation then reassembled to peel off overhead as the leader finished it with a roll off the top and the wing-men did their respective rolls..... The Aeros were followed by a diving display by the Aircrew divers from helos and a spectacular vary's pistols demo from onboard the FACs, engulfing a very large part of Kolkata in its colourful charm during the dusk hrs, amidst the sonorous Orchestra of the Naval Band....

The Aeros and the Naval demo, as well as the live commentary by yours, truly was much appreciated by a very large gathering of Kolkatans assembled on the southern ghats and the Millennium Park...The Naval Aviators had stolen the hearts of Kolkatans was evident in the next day's press and local visual media(TV)...Never in history, had Kolkata witnessed such a marvellous Airshow over the Hoogly......
.
Indian Navy had made its presence felt as never before...Kudos to Cmde BR Sen, Cdr Yogesh Garud, Cdr Vartak and the team, and the spirit of Kolkatans, who had assembled in 10s of thousands...Awestruck, "Nebhi also Phlies, Dada, bhaanderphul"… Regards

(This article is a humble tribute to Navy Veteran Officer Commodore Bhaskar Ranjan Sen, whom we, unfortunately, lost on 30 Dec 2018 fighting Cancer. He besides being a true Naval Officer and a Gentleman, was a wonderful singer with a marvellous voice. RIP Sir, You shall never fade away in our hearts.) 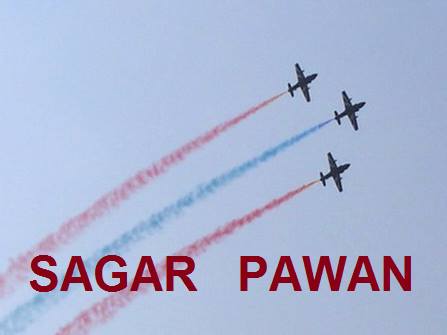 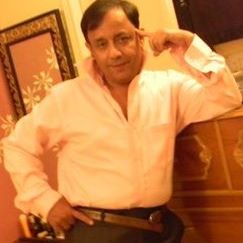 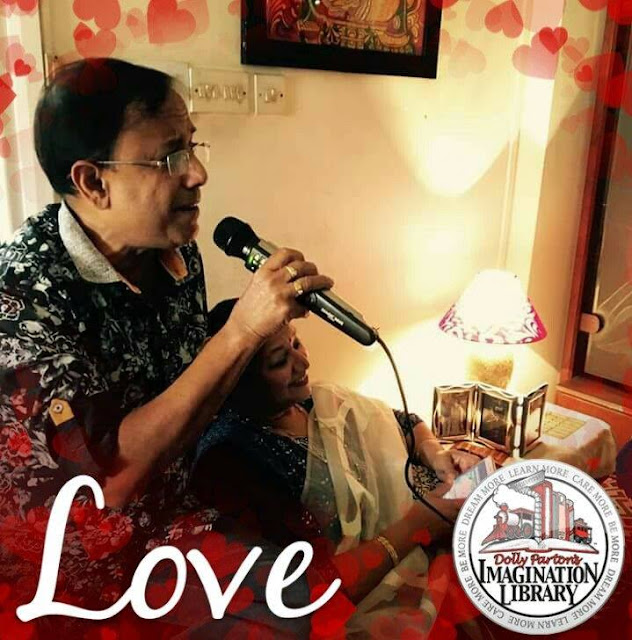