PEBBLES  ON  THE  BEACH

Post retirement, offered to choose between a further intense life filled with accomplishments or a relaxed life filled with savoring…Which one would you go for ? No one will tell you which is better for you…You yourself have to figure it out and reach for the one that gives you a peace of mind….But are you the one alone to decide your future course of action, when you are now blessed with economic independence by virtue of having served the nation for a full term. It involves two amalgamated opinions including that of ones better half, with whom you have walked the path for over 25 long years, grooming her and being groomed by her.

Most of my coursemates have opted for the former choice and have been amply successful in it…Take the case of Harry and Krishna and AJ and Samy and many more….they all have been successful and happy post retirement. I have grabbed the later option of a relaxed life by my circumstances. My kids have been initiated on their Life’s tracks and are tacitly tackling the obstacles by themselves….One in Merchant Marine and the other in the corporate world.

Life is executing the other 180 degrees, after the first half turn during my growing years. My Dad was a Sargent technician of Super connie aircraft in 6 sqn Poona in mid 60s, where I started my initial primary schooling...we stayed in 10-20 area and later Viman Nagar...Our school bus used to take us across the runway, which used to close for Canberra & vampires taking off in the morning...we really used to enjoy from our bus windows, the fighters taking off....in the evenings we used to venture into the abandoned liberator aircraft and sit in the cockpit and act out pilot/ copilot, do dummy flying, ...childhood was fun.....the 6 sqn 'Pagal Gim khana' anniv used to be fun and we were allowed to go into the connie earmarked for the visit from the rear , walk up the aisle and exit the front door...the cockpit cordoned off by ropes...when I and my younger brother walked up and reached the cockpit, I asked the Warrant officer guide, for sitting in the pilot’s seat ...he politely refused...this was in 1966, me 8 yrs then...

Irony of fate ,...fast fwd 15 yrs later 1981, I was transferred from 550 Cochin to 312 Sqn to fly the connies at INS Hansa,Goa as an AgSlt along with Gopa Kumar...My Dad must have been in seventh heaven, on hearing that I was to fly the same aircraft that he served in.
1997
My Dad left for his heavenly abode at the midnight hour of the Golden jubilee of our independence day,(1997) when I was posted in the Naval Unit NCC Baroda....My brother rang me up just past midnight from our Jamnagar Home...
An hour later I with Meena and two small kids were on road in our Maruti Van...Non stop we drove...till then I was in a tearless terrible shock...in the morning we stopped at a tea-stall...while I just had my first sip, this song with a lot of meaning , welled up my emotions and lifted the shutters of my tear dams...Altaf Raja had just appeared on the musical scene with his record..."Tum toh thehre pardesi"

PS- I dedicate this post to my Dad, Late Hon Fg.Offr BR Dutta,...Miss you Dad...May your humble Soul remain blessed always and shower your blessings on us 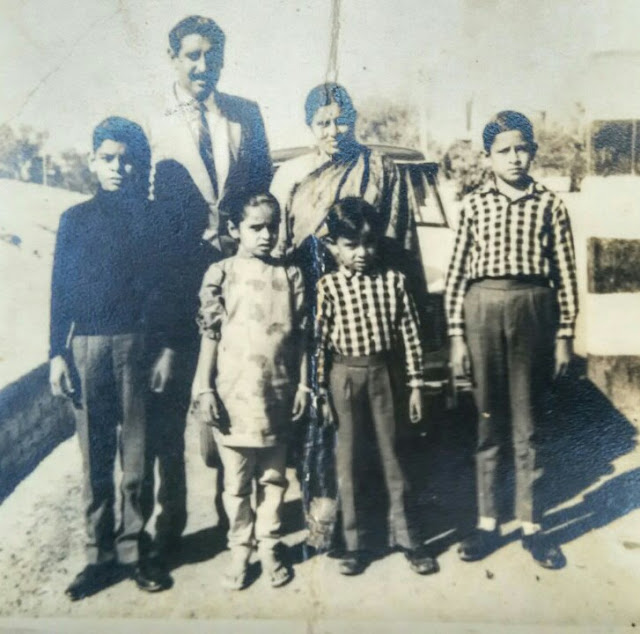 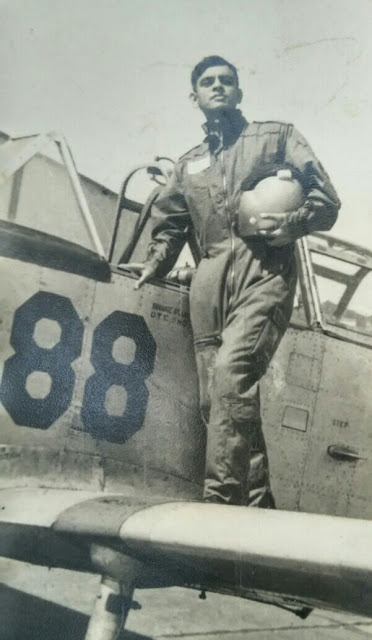 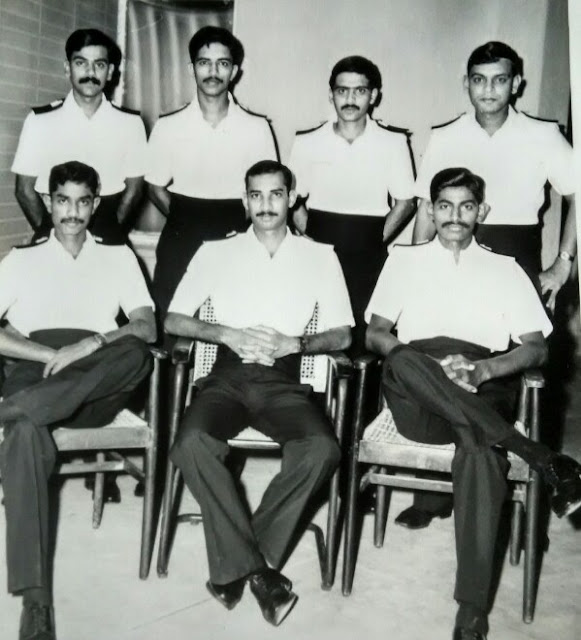 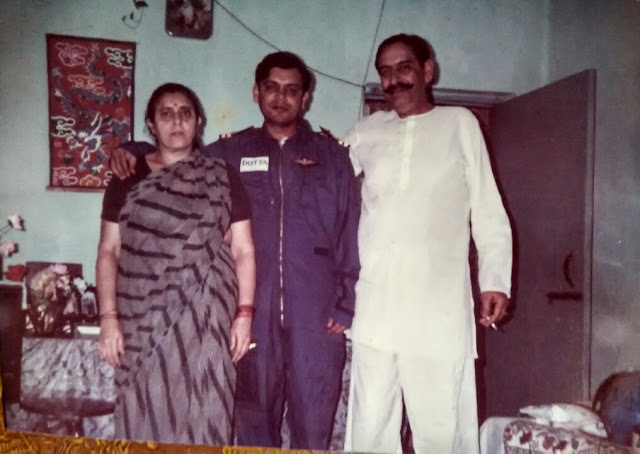 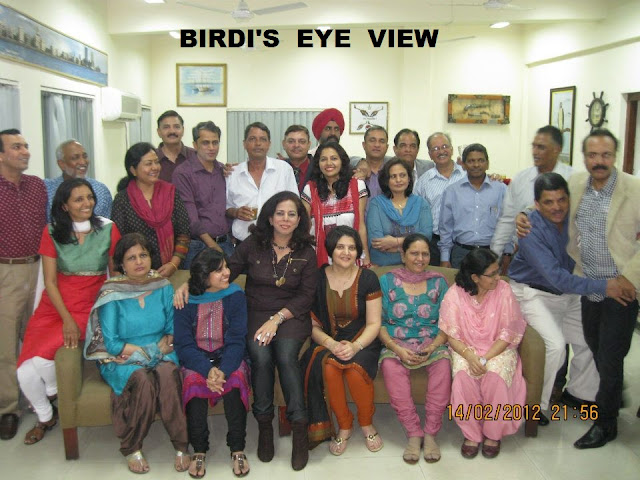 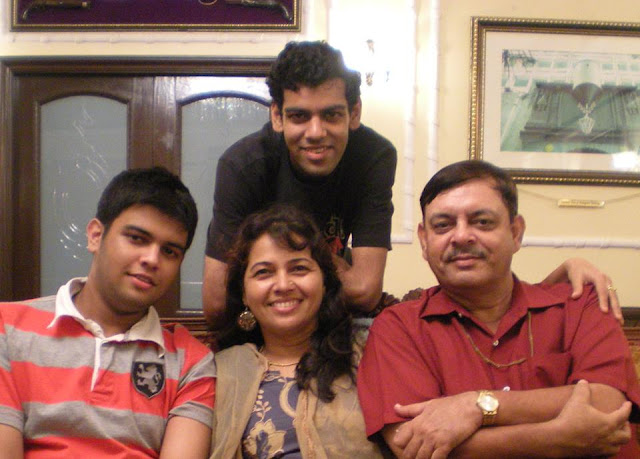 Self, wife and Kids